May 2014 – I was in a hostel private room in Malaysia, with Yuily, who I met a few weeks before in New Zealand. There was a significant romance going on inside me, more than your average backpacker date. We could talk for hours, and one topic we had was cheap ways of traveling. “My friend traveled around the southern hemisphere by bicycle for two years” she said. “She is so brave, I could never do it.”, she continued. “Maybe only around Taiwan. Will you want to ride a bicycle around Taiwan with me?” 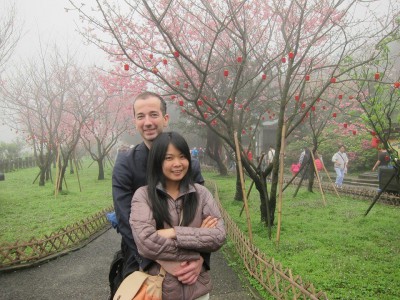 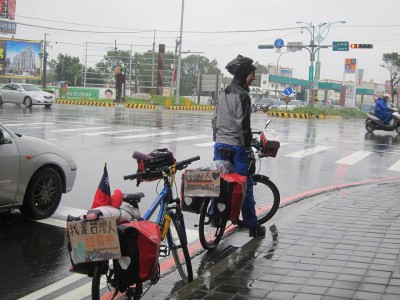 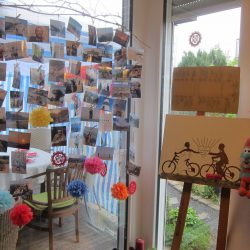 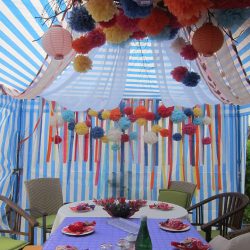 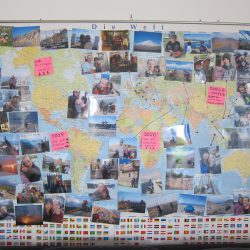 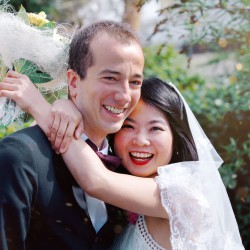