Startseite » Inspirationen » (English) Because of travel, we see, think and change ourselves

After holding a public discussion, we were so enthusiastic about talking to all these people interested in traveling that we didn’t want to leave. 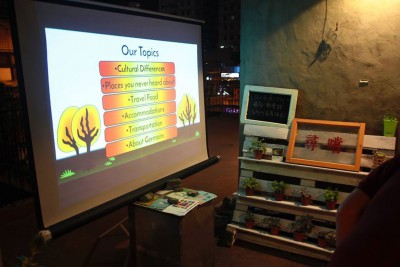 A little time ago Yuily joined another discussion about traveling. The host has traveled around the world when he was a student, about 20 years ago. He reported that most of the other Asian travelers he met were South Koreans. Those people that went and saw the world later went back to their hometown. They then gave the South Korean economy a rocket boost with their experience and knowledge gained from traveling.

In recent years, travel has become more affordable and popular, and a Taiwanese passport has become much more useful. Also don’t forget, Taiwan is a small island. If you want to take a step off this island, you’re already on the way to the rest of the world. 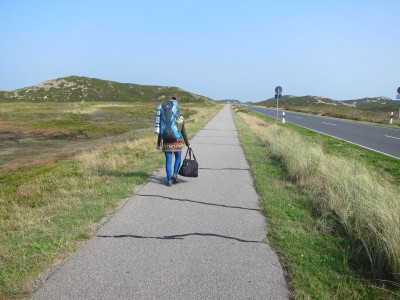 This reminds Yuily of a story she read before: In a village in India, the workers of a local factory were held captive inside the factory limits, being forced to work as slaves. The managers kidnapped many people from the surrounding villages and forced them to work there. The factory was in a very remote area, so even if someone managed to escape, they would be totally helpless in the wilderness.

But finally someone did escape, spread the story and get reinforcements to storm the factory and rescue all the people trapped inside. Finally these former slaves saw a new dawn in their life. 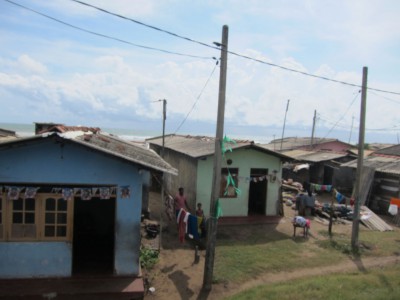 Later in a press conference about the enslavement, a couple told the story of her daughter who was born inside the factory and never lived outside of it before. She was 15 years old but very pure in a childlike way. When the reporter gave her a glass of milk tea to drink, she was very scared of the brew and didn’t want to try it. The parents suggested a glass of milk instead, which she happily accepted. She was used to human milk, as this was her only drink she tasted besides water for her whole life. A cup of milk tea was completely beyond her imagination. 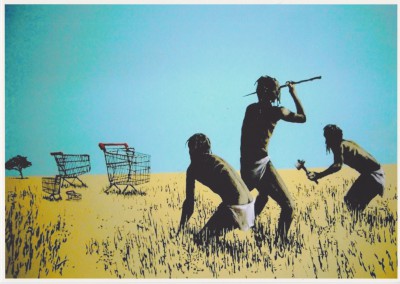 Thinking about it, aren’t we also sometimes scared of „a cup of milk tea“?

Let’s try: If you want to enter a keyword into an internet search engine, how do you know what to look for? If you don’t even know the name of the thing you are searching for, then it’s something that doesn’t even exist in your mind, so you cannot even be curious and care about it.

We usually make decisions based on our previous experiences and from what we were told by other people. If we never get any experience outside of our box, can we even archive better knowledge? 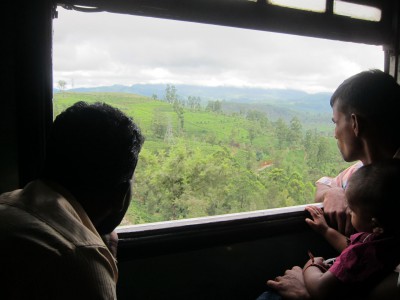 Traveling, or temporarily leaving home, will let us see, will let us think and can help us to change. Starting just with ourselves, but bit by bit it will affect the entire community we live in. Then the community improves because people who want to improve and cherish what they have are increasing in numbers.

Seeing the increasing numbers of Taiwanese going to travel and coming back from their journeys, they bring back the nutrients of growth for the country. It’s something we look forward to. 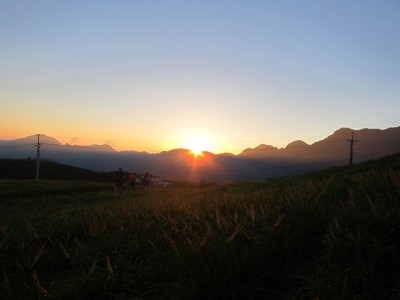