Startseite » Inspirationen » (English) Things I wish I knew about traveling

(This is Stephan’s point of view)

Traveling was never really just a dream for me. I always felt privileged being born with a German passport, which lets me travel to most of the world without the need for a visa in advance. And where the standard of living is good enough to have a surplus of money that can be used for traveling.

When I started working, one of my colleagues told me on my first day: „The first of many. Get used to it for the next 50 years“. A shocking realization. Many people in my family and friends told me more or less the same thing: Keep working to earn money, pursue your career, buy a nice car, a nice house and keep doing it until you retire. That’s the way of life and there is not really any other option.

And I gave in to it for about 8 years. I bought a nice car, a nice TV and other material things. Not really because it was my dream to have them, but because other people in my life had them as well. But I also used the (comparatively generous) vacation time I had to travel. 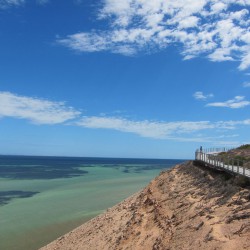 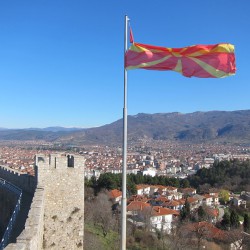 During these short travels I generally met people who did things much differently: They quit their job, sold their car, stopped renting their flat and put their career on halt. They were traveling for 4 months. 6 months. One year. It seemed completely irrational to me at that time. How could you quit your job to travel? How selfish and stupid is that? How do you know you will find a job again when you go back? Even though none of them knew the answer to the last question, one common trait was among all of these people:

None of them seemed the least bit worried about it. All of them had pride in their decision and wouldn’t regret it. This gave me the courage to try it myself. When I was 27 I quit my job and went on to travel 5 months through South East Asia and then on a Working Holiday in New Zealand. Colleagues and family, while generally supporting my decision, sounded worried with the same question: What if you don’t find a job again? And the answer to this question is something I wish I knew way earlier:

You will always find a new job

There was a time when I wished I could just quit my job and travel an extended time. But society told me it’s a stupid thing to do before having secured another job. So I believed it.

Turns out it’s not stupid at all. 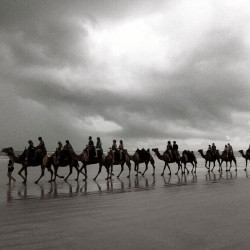 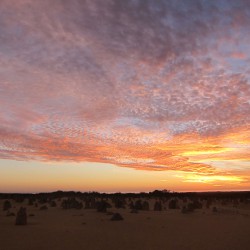 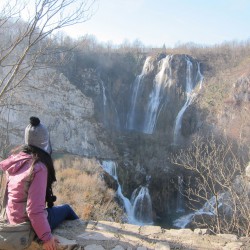 Now of course this is different in different economies and finding a job in Australia will be easier than finding one in Greece. But the biggest factor in finding one is your flexibility. And if you go out to travel somewhere for several months or even years, flexibility is one of the skills that you will inevitably develop.

In the beginning I was being scammed and paid more for not doing enough research. I had to adapt. There were situations when I traveled where I had to change plans rapidly, adapt to a new situation constantly and generally take nothing for granted. I negotiated as hard as I could and stayed tough in the toughest moments. All this didn’t come off naturally, but I learned it over time.

All these are skills that I acquired made finding new jobs when my money ran out so much easier. Being flexible, not pinned down on one location or to one particular type of job.

2.5 years after quitting a print design job in Germany, I’ve worked as an IT engineer in New Zealand and now as a teacher in Taiwan. There are so many opportunities, I never really needed to worry.

I really regret that I didn’t do this earlier. Because I didn’t need to wait until I saved a lot of money:

Most people associate traveling with the expensive type, two week organized packages costing so much that you could buy a car from the money. What’s worse, in the society where I grew up people were even thinking that these package deals are the cheapest way to travel and that individual tourism is even more expensive.

Consequently some people were wondering if I won the lottery, when in fact my last salary was below average. 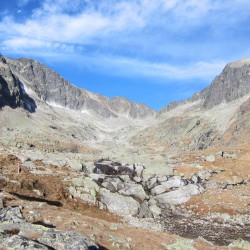 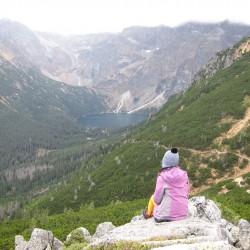 Before I made the decision to travel, I didn’t even know about hostels. I was aware they existed, but only as a type of school trip accommodation. I was under the impression that expensive hotels are the only option of having a bed on the road. Many of my friends who don’t travel much have no idea about hostels either.

I had no idea just how much cheaper countries outside of the western world can be. I budgeted about €1000 per month in South East Asia, and I spent less than half of it, not even trying to save money.

By getting more practice at it and by doing our research, me and Yuily spent a little more than €20 per day on our trip through Europe. For our next trip, we try to make it with even less by using bicycles.

Noone has told me that travel can be this cheap before. Perhaps budget travelers are special. They are not:

I am not unique

Before setting out to South East Asia, I was, quite naively, thinking I’m going to relatively unexplored territories. I knew there are other people doing this, but I never expected to meet SO many. It made me realize that I’m not a unique soul on this journey by myself, but in a huge stream of people doing the same thing. I thought travel makes me special, when it really does not.

Another surprise was when I started my Working Holiday in New Zealand. Nearly every young foreigner I met in the country was doing the same thing, and there were a lot of them. 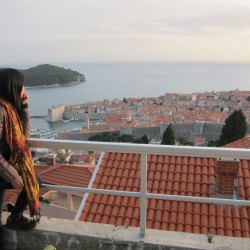 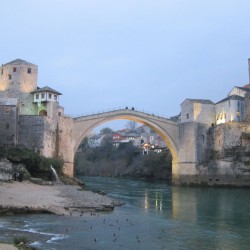 Traveling might make you unique and interesting in your circle of friends at home, but it really is nothing special. This gets even more pronounced after you return home.

I returned home after 20 months abroad. I already knew from people I met that not many of my friends at home will be actually interested in what I have seen and experienced. But still, I was expecting to give several of my friends plenty of information. It turns out that most of them just greeted me with a „How are you? Good to see you again!“ and then proceeding like I spent the last 20 months in a coma, not actually asking anything about my journey. Almost no one had any interest in the places I have been. To them, I was just „gone“, and now I’m back. After a few hours, everyone acted like I’ve never been away.

Traveling is a serious addiction

Travel changes you, but once you return, everything will be the same. You will only get special treatment during the first few hours of your return, after which you try to settle in a normal life again. For many people it doesn’t work as they get depressed by the life at home and then save up to go traveling again. 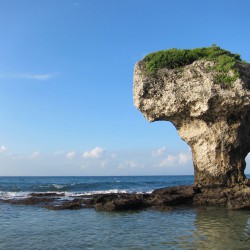 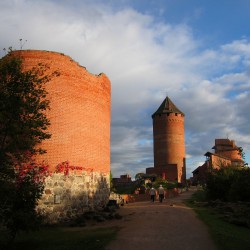 Traveling is an addiction, like that to a drug. Your first trip will be amazing, and the time home just dulls you, so the second trip is coming, but it has less magic to it than the first one. Sightseeing bores you, people bore you and even nature starts to bore you. So you start to travel to more and more extreme destinations in order to excite your brain, that has become dulled to the drug of travel, to new highs.

I have yet to find a solution to this.

Fortunately, planet earth has so many extremes that a lifetime is not enough to see them all.