It was early October. We knew we would have some time to journey through Europe, but this continent with its vast amount of cultures and sights is almost impossible to completely explore – even if you have time for a few years. So we would have to set ourselves a target and a direction. This was going to be east for three reasons: 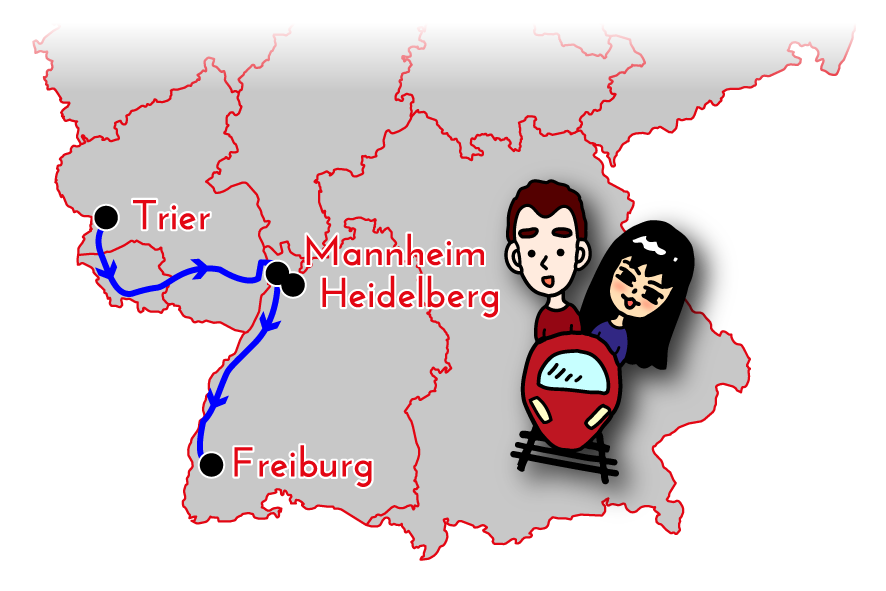 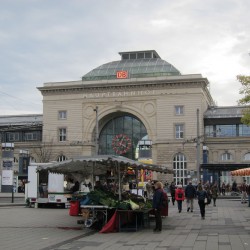 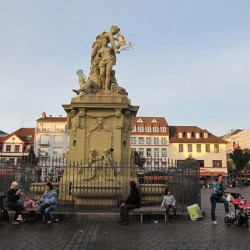 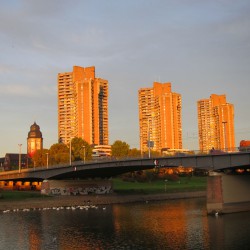 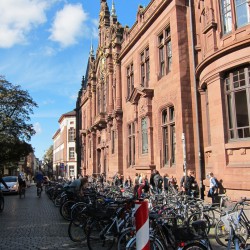 We spent some time just walking around and admiring the buildings. We went to a chocolate shop, called “Heidelberger Studentenkuss”, which Yuily saw recommended in guidebooks. Predictably, the shop was almost exclusively visited by tourists. Since it was an incredibly nice day, every cafe with an outside seating area was packed. We, too, seized the opportunity and went to the other side of the river Neckar to relax on the grass with the panorama of the old town and castle. 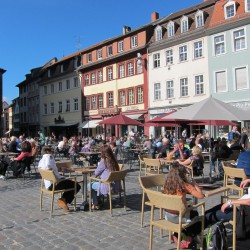 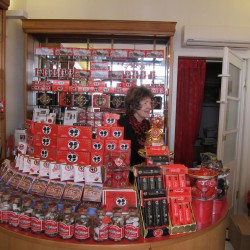 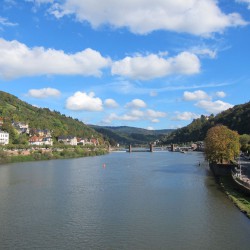 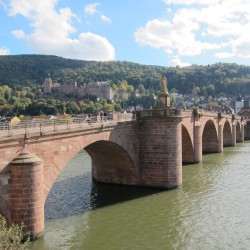 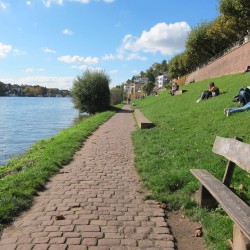 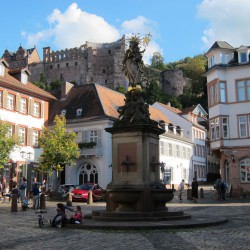 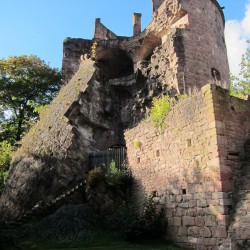 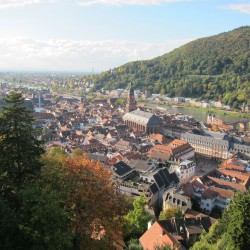 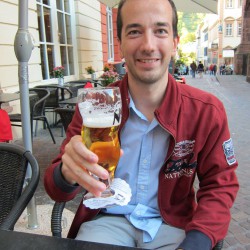 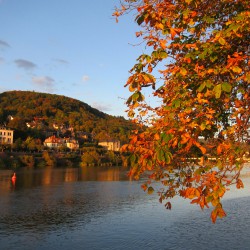 Our next destination was Freiburg, as a base for the Black Forest. The evening before we left I was checking transport prices and ultimately chose to book a bus ticket with the company “Mein Fernbus” for €11 each. The journey would’ve been possible with a State-Ticket as well, making it €13.50 each, but including local transport on both ends. But the slowness of the local trains and several changes involved made us choose the direct and convenient bus. 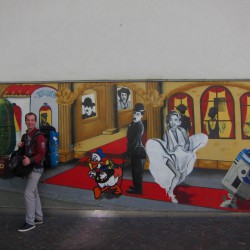 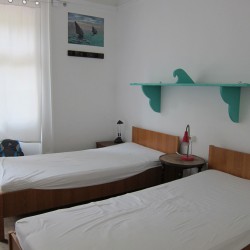 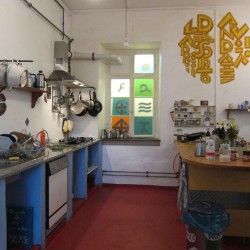 We walked to our hostel, which was right across the old town from the bus and train station. Not that we had many options anyway, as the tram was out of service with the lines being reconstructed. The “Black Forest Hostel” was another reminder of the poor state of hostels in Germany: €17 for a bed in a 26 bed dorm (yes, 26 beds), no WiFi, extra charge for bedsheets (we used our sleeping bags), and a floor squeaking so loud it woke me up every time someone walked past my bed. At least it had a kitchen. It’s just sad how much worse hostels are in Germany compared to some much poorer countries I traveled to. We only stayed one night. 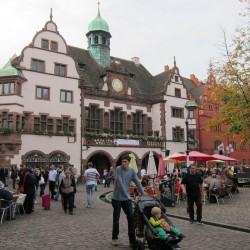 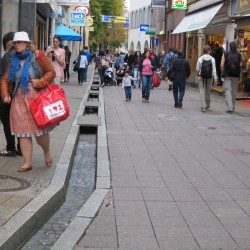 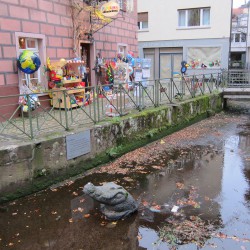 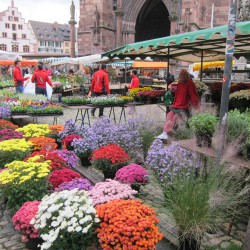 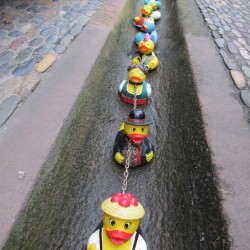 The very amazing “Venice of France” and misery striking along the German border.